About Us | Caren Ross 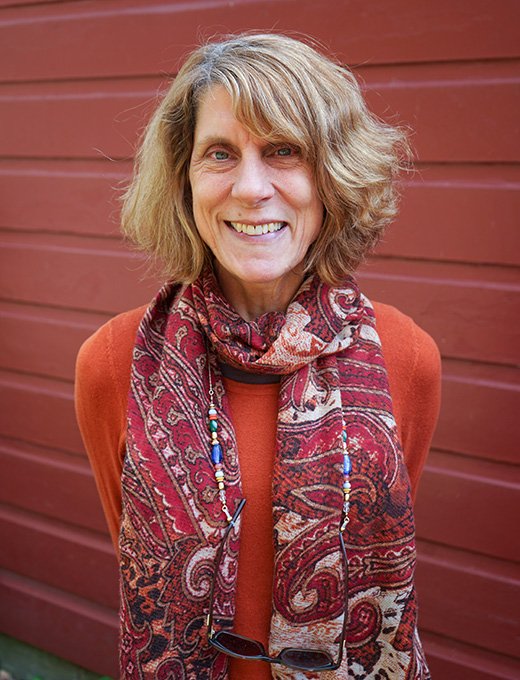 “I never let schooling interfere with my education.” - Mark Twain

Caren Ross joined our community in the fall of 2014.  A long-time board member of the New Hartford Land Trust and a former chair of the New Hartford Open Space Commission, Caren fully embraces the land-based model of education that Dr. Montessori outlined for this third stage of development: adolescence. Caren’s exposure to Montessori through her children, both Montessori students, created the impetus for her pursuit of Montessori training and in 2004, she earned an NAMTA/AMI diploma in Orientation to Adolescent Studies (12 to 18 years).

Caren graduated Phi Beta Kappa from Tufts University with a double major in Psychology and Spanish. She spent her junior year at the University of Barcelona and subsequently worked in New York City at the Council for International Educational Exchange where she set up high school exchange programs between the United States Spain and Costa Rica.

Caren went on to earn a Master in International Affairs from Columbia University, with a regional specialization in Iberia and a functional specialization in journalism. After graduating from Columbia, Caren worked for the wire service Reuters, in New York, writing features and news stories based on United Nations activities. She also edited news from Spanish-speaking countries and distributed articles to subscribers around the world.

The academic demands of our Adolescent program are rigorous and we are fortunate to have Caren as part of the exceptional team responsible for delivering these high standards. 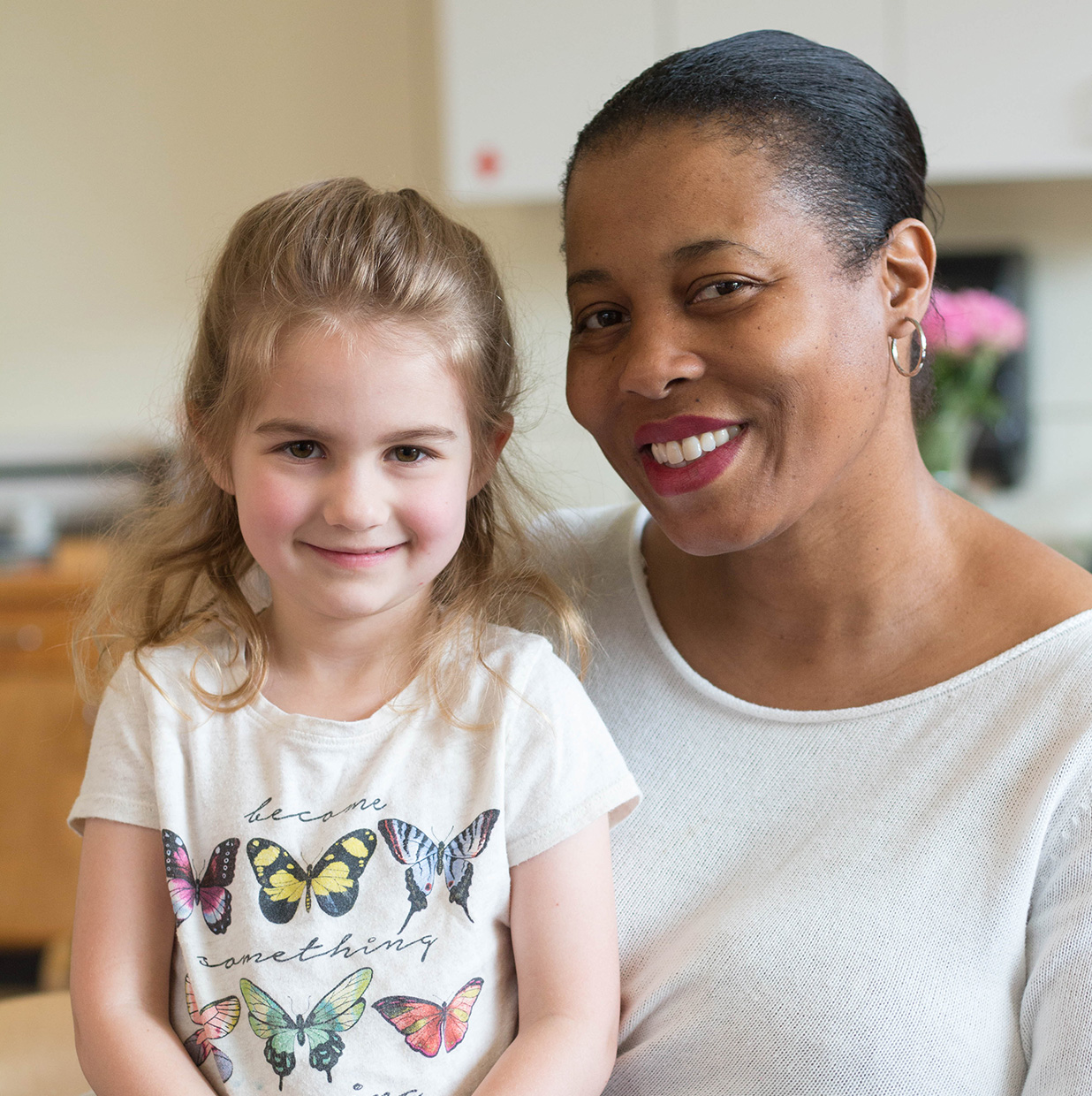 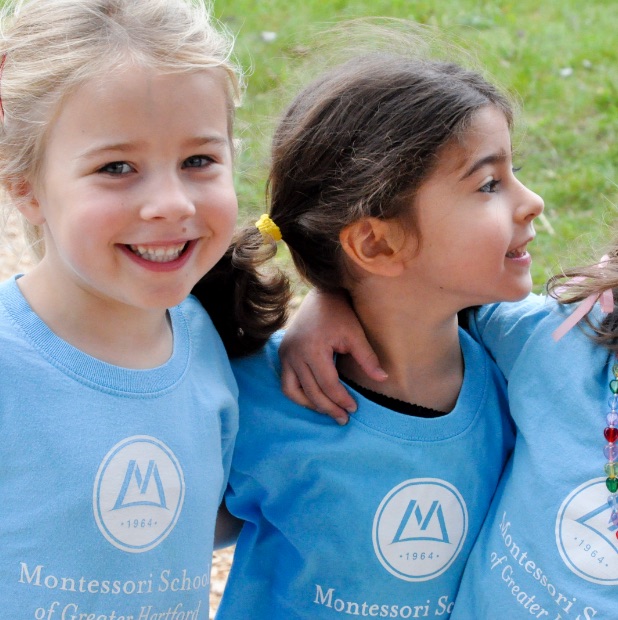 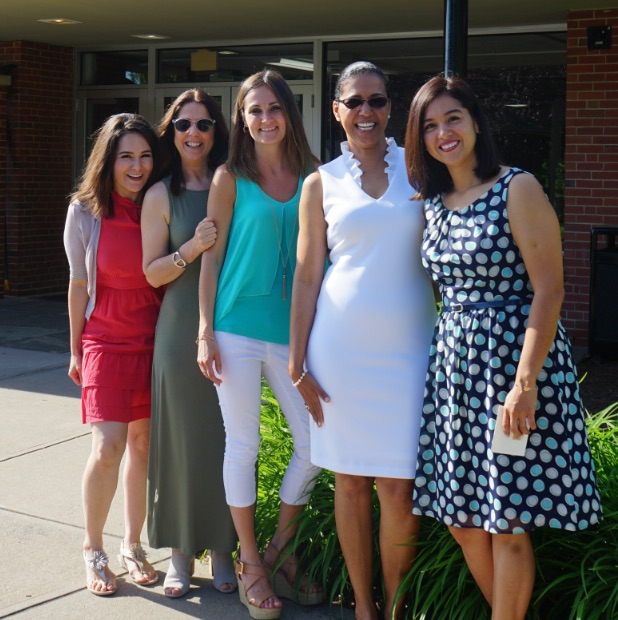 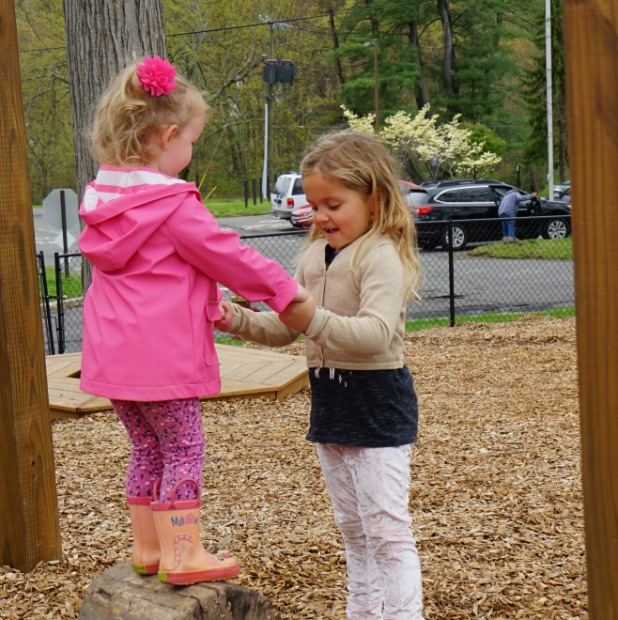 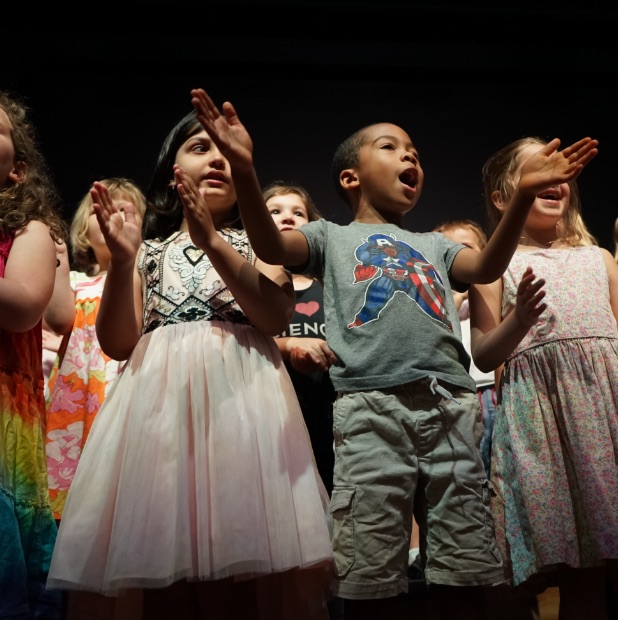